Nafis Silicate Sepahan company is the owner of one of the most complete industrial production lines of the sodium silicate products including juice powders.

Sodium silicate or glass water is a combination of sodium oxide and silica, which is produced in different methods and with variable degrees of purity. Every property has its own unique chemical specification and has its own special industrial and consumable applications. One of the major uses of sodium silicate is in the production of detergents. 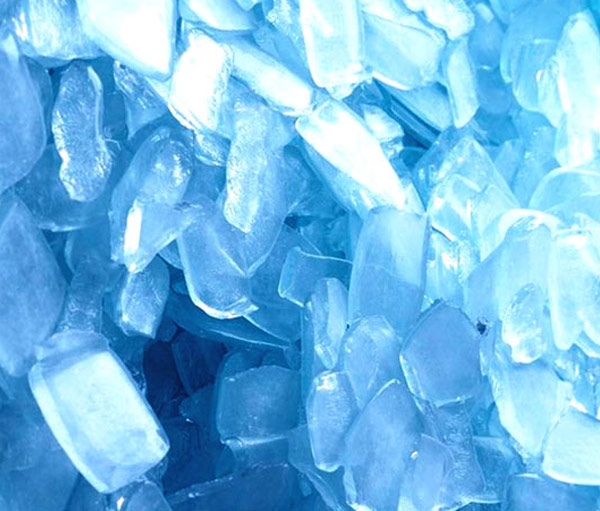 the ability of germ particle suspension and the prevention of secondary depositing on the cleaned surface, the reduction of the surface tension of the liquid, alkality and buffering properties, corrosion prevention, and phosphate replacement capability.

However, the use of this product in the process of powder detergents with viscosity control at the appropriate level also helps in the production of suitable density powders. Liquid silicate is also considered helpful in the ceramics industry. In addition to the role of lubrication in the soil slurry, it acts as a melting aid and prevents cracking biscuits.

Sodium silicate has many beneficial properties that are not found in other mineral salts. These varied and functional properties can be used to solve many problems present in chemical and industrial processes in an efficient and economical way. So, it is evident that we are here dealing with two out of hundreds of silicate applications. In fact, you benefit from chemical silicate in your daily life such as every time you write a letter or wash a dish.

Other major industrial uses of silicate include:

Preparation and delivery of liquid sodium silicate with any specifications tailored to the needs of the consumers are possible. 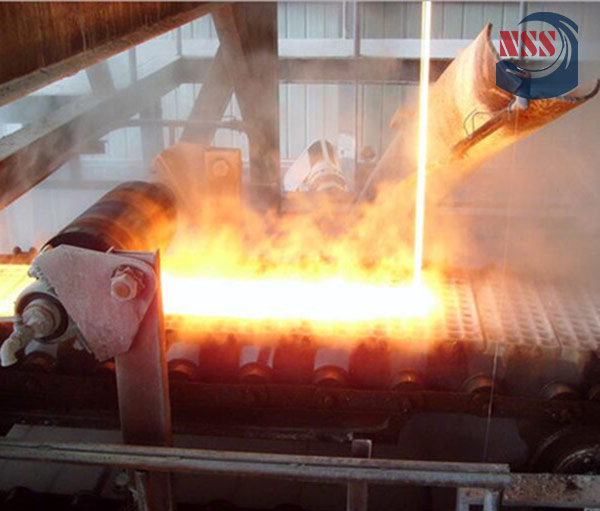 The Process of Dry or Solid Sodium Silicate Production:

Sodium silicate is produced in furnace like glass mixtures and requires a temperature of about 1450 to 1500. It should be noted that to prevent the formation of insoluble silicate, the proportion of sand and the alkali material must be controlled precisely at the time of melting. The resulting molten material color is almost blue due to the existing impurities which are less than one percent, and are usually made of iron compounds.

Note: This method of production is chosen and used by the employers for the convenience and cost-efficient transportation of raw materials compared to the liquid method.

Nafis Silicate Sepahan company was founded with the aim of investing and setting up specialized companies and developing subsidiary companies’ activities in line with strategic planning and organization vision.