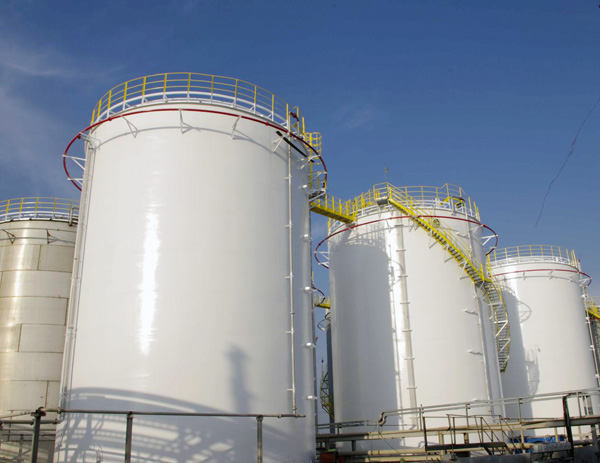 The sale of sodium silicate in different ratios

Soluble sodium silicate (or glass water) are solutions of water and soluble glasses that are made up of variable proportions of Nna2 Sio3 and Sio2. Sodium silicate consists of three components:

Silica: The main ingredient – Alkali: sodium oxide water: the determiner of the properties of water and non-water composition.

It is used to control the corrosion of water pipes and solutions are used in soap making, general and industrial cleaners, adhesives, cement making paint and coatings, mold casting, ore flotation, peroxide stabilization, and corrosion control in water pipes and also as a silica precursor in zeolite blends. “Sodium silicate” is the general name for sodium meta-silicate or na25io3, also known as ‘’glass water’’ or liquid glass and its formula can also be shown as Na2o.Sio2.

It is available as both solution and solid and is used in industry, passive fire protection, refractories, textile, wood processing and automobiles. 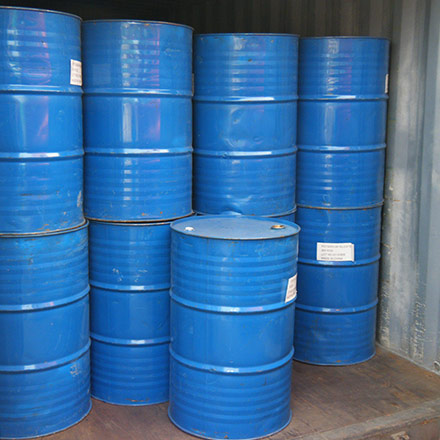 ♦ One of the applications is in car repair (as carton adhesive). This material can be used to fill the slots and seams of the cylinder head of the machine as it is added through the radiator to the system reaches the cylinder head after the circulation of water. It loses its water at a temperature of 100 to 150 degrees when acts as glue gasket, preventing the car from burning oil.

♦ This material can be used for egg protection for 5 months. Of course, when boiling eggs protected by this method, a cavity should be created by a pin to release the gases through the shell.

♦ In addition, adding a small amount of this material to the cement prevents the cracking of the concrete.

Nafis Silicate Sepahan company was founded with the aim of investing and setting up specialized companies and developing subsidiary companies’ activities in line with strategic planning and organization vision.