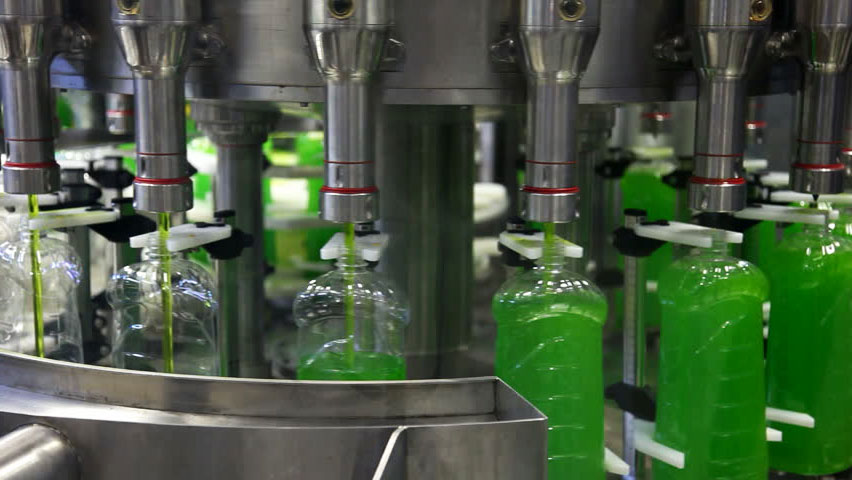 The Application of Sodium Silicate in the Detergent Industry

It is used to separate fat particles and keep them suspended, and to prevent corrosion. This matter is used generally as a buffer solution. For several centuries, both liquid silicates and meta-silicates have been used as the soap maker unit. Liquid silicates are added to cosmetic and shaped soaps to prevent rashness. In various types of laundry and self-services, meta-silicates are known as soap makers. In synthetic detergents, phosphates and other materials are used, causing the corrosion of aluminum, zinc and certain alloys which are used in dishwasher structure. The role of sodium silicate in the composition of detergents is to control the corrosion, alkalization, emulsion of fats and organic oils, and reduce the calcium and magnesium hardness.

Powder detergents were introduced to the market about 50 years ago and this was a giant stride toward the enhancement of individual and social health and cleaning. Detergent powder is a uniform mixture of various raw materials that are used for washing fabrics, fibers, and surfaces in the form of beads or granules.

In the post-stage unit of the powder detergent production, a number of additives are added to the powder mix. They include sodium perborate, sodium silicate, zeolite, TAED, enzyme, non-ionic essence, etc.